Wimbledon WI have been busy sewing, crocheting and knitting poppies to sell to raise funds for The Royal British Legion.  They will be recreating a ‘Flanders Field’ of poppies at the historic Menin Gate, Ypres on Armistice Day and a poppy from the Wimbledon WI will be placed there in commemoration. Our ladies made over 120 poppies which were sold at our meeting and to family and friends and together we were able to raise £330 for the British Legion. 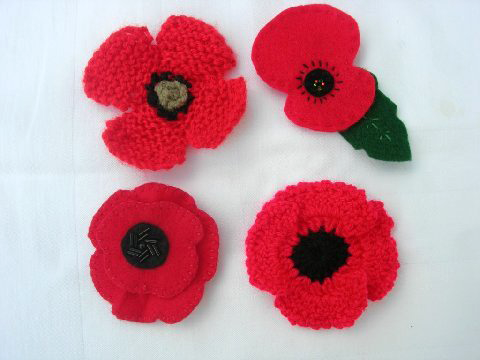