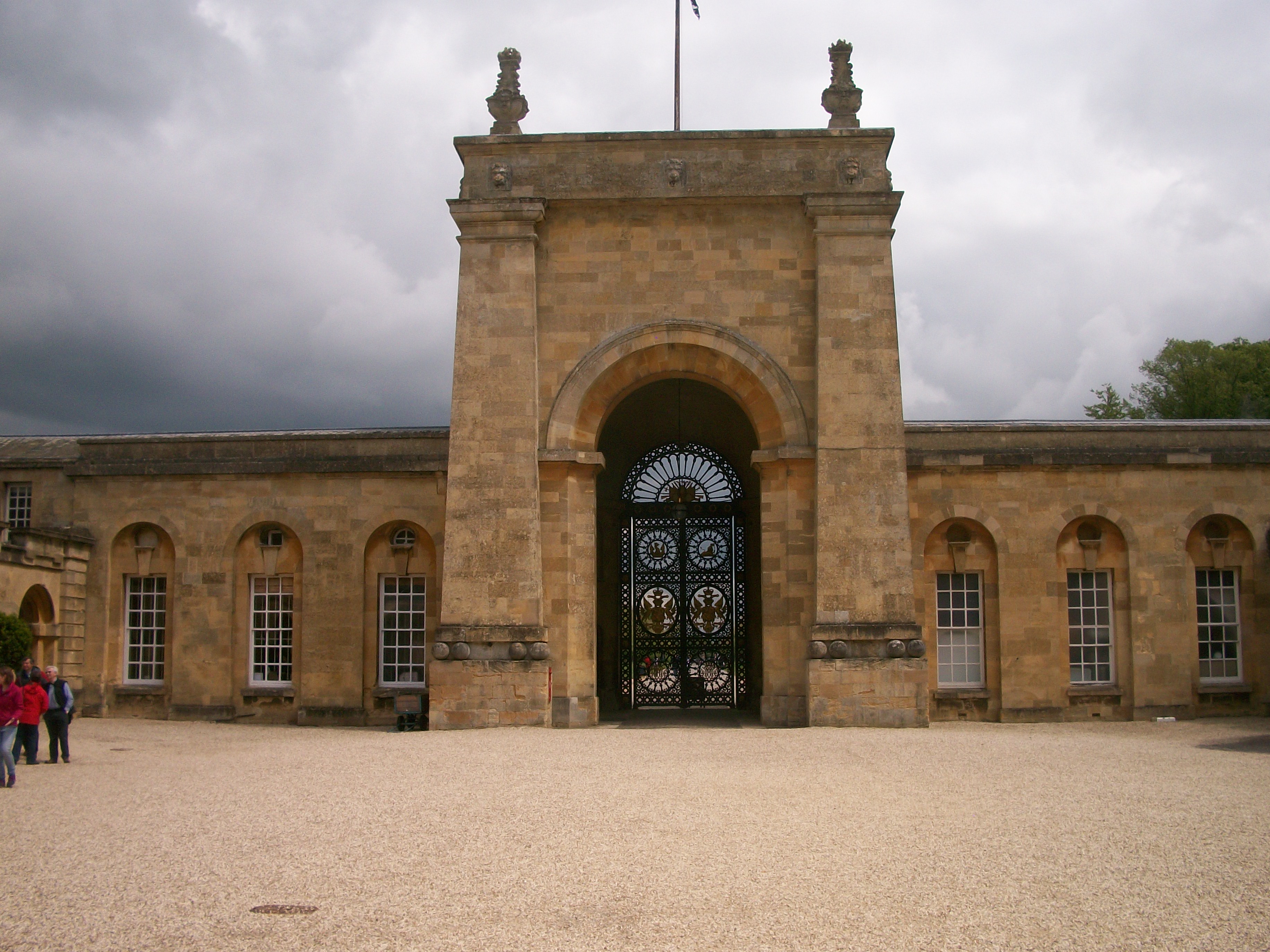 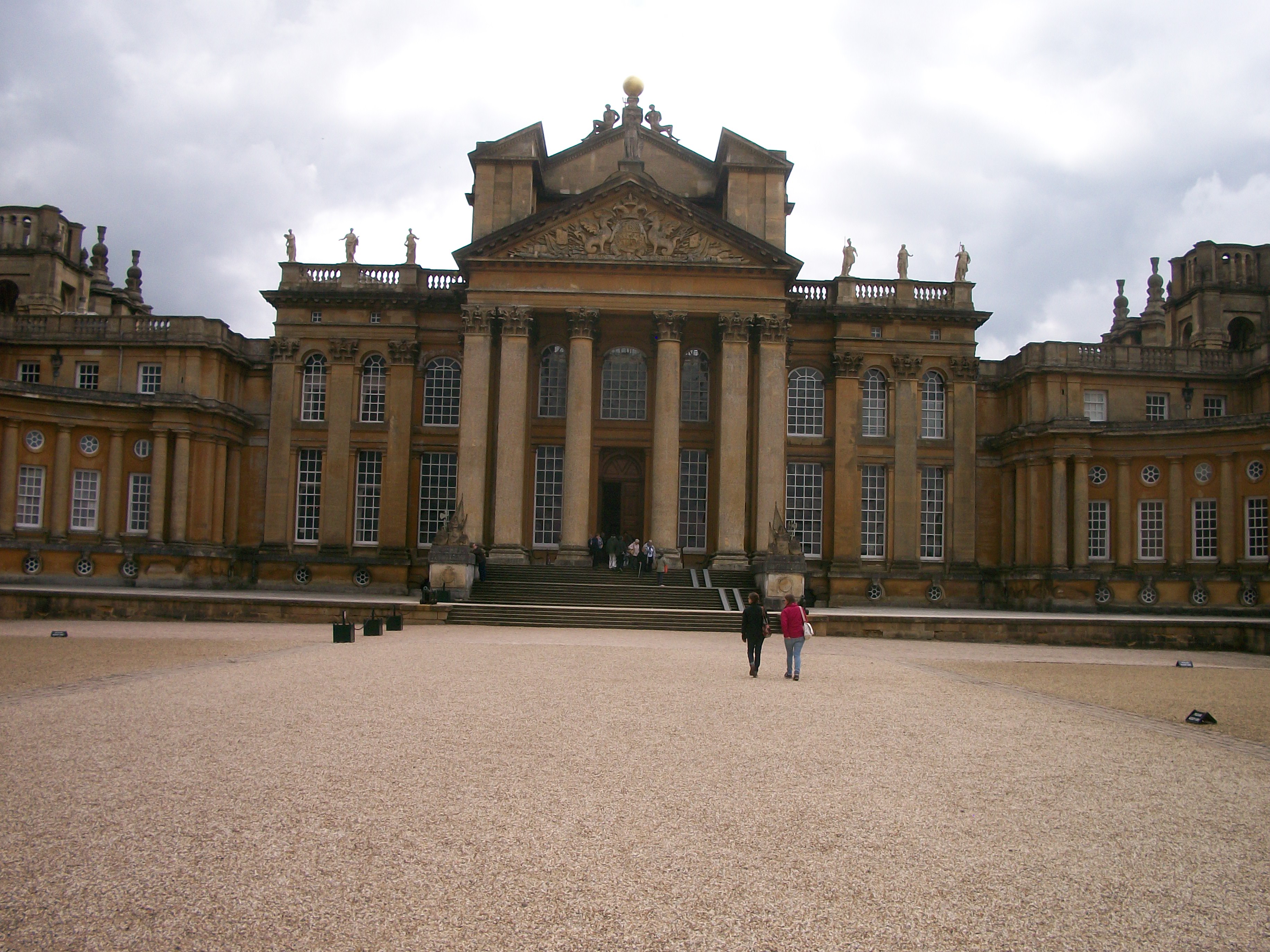 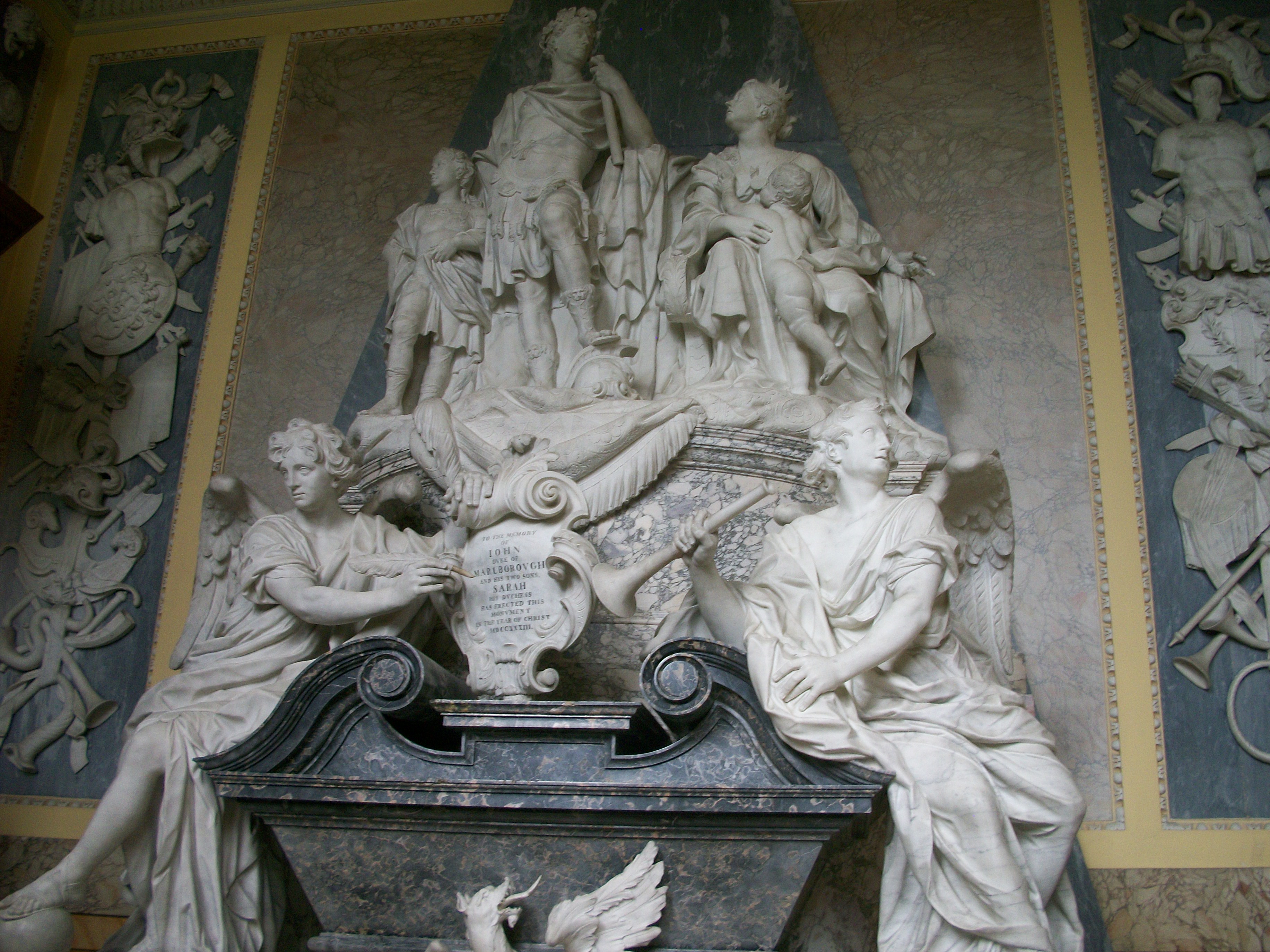 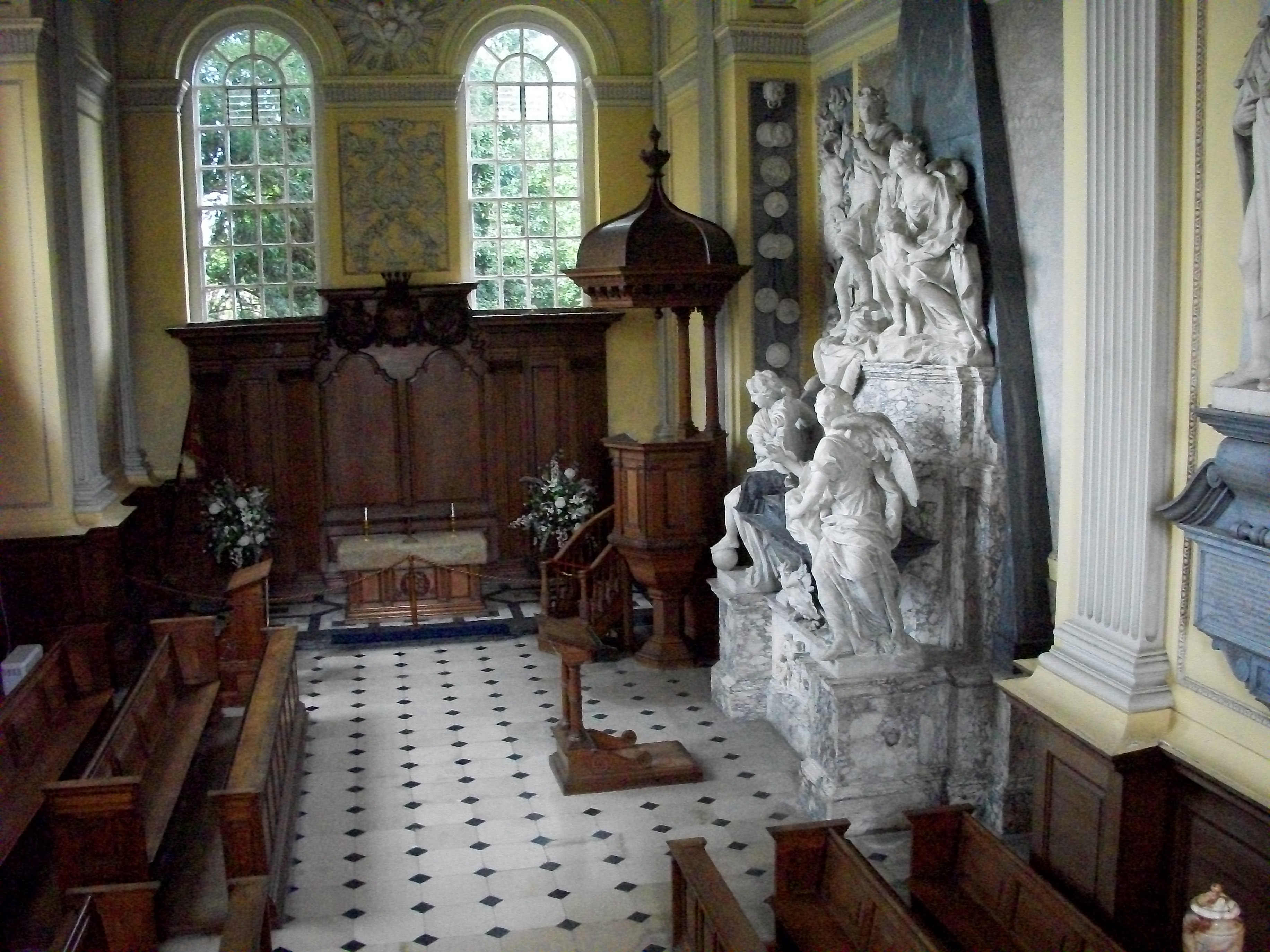 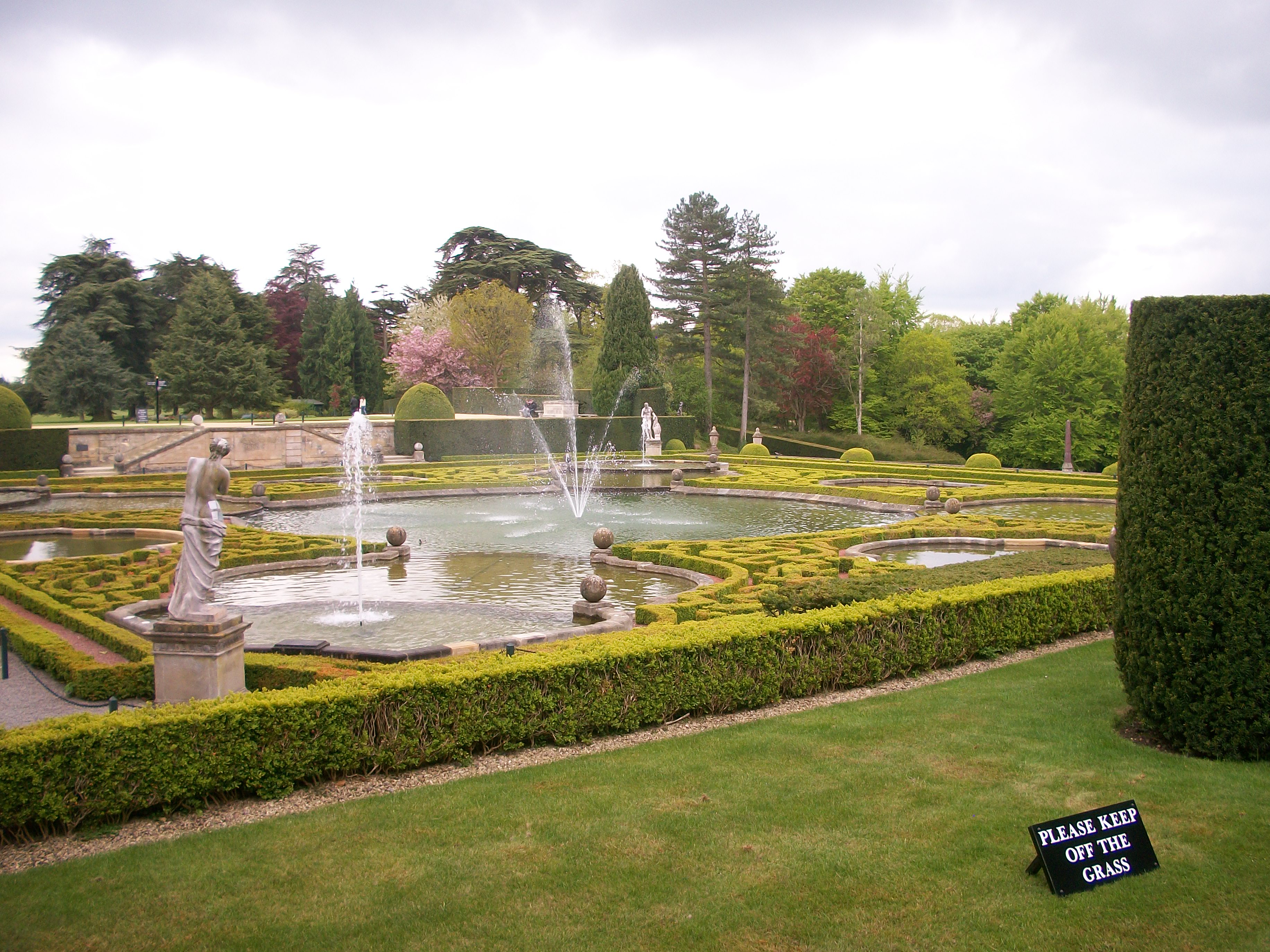 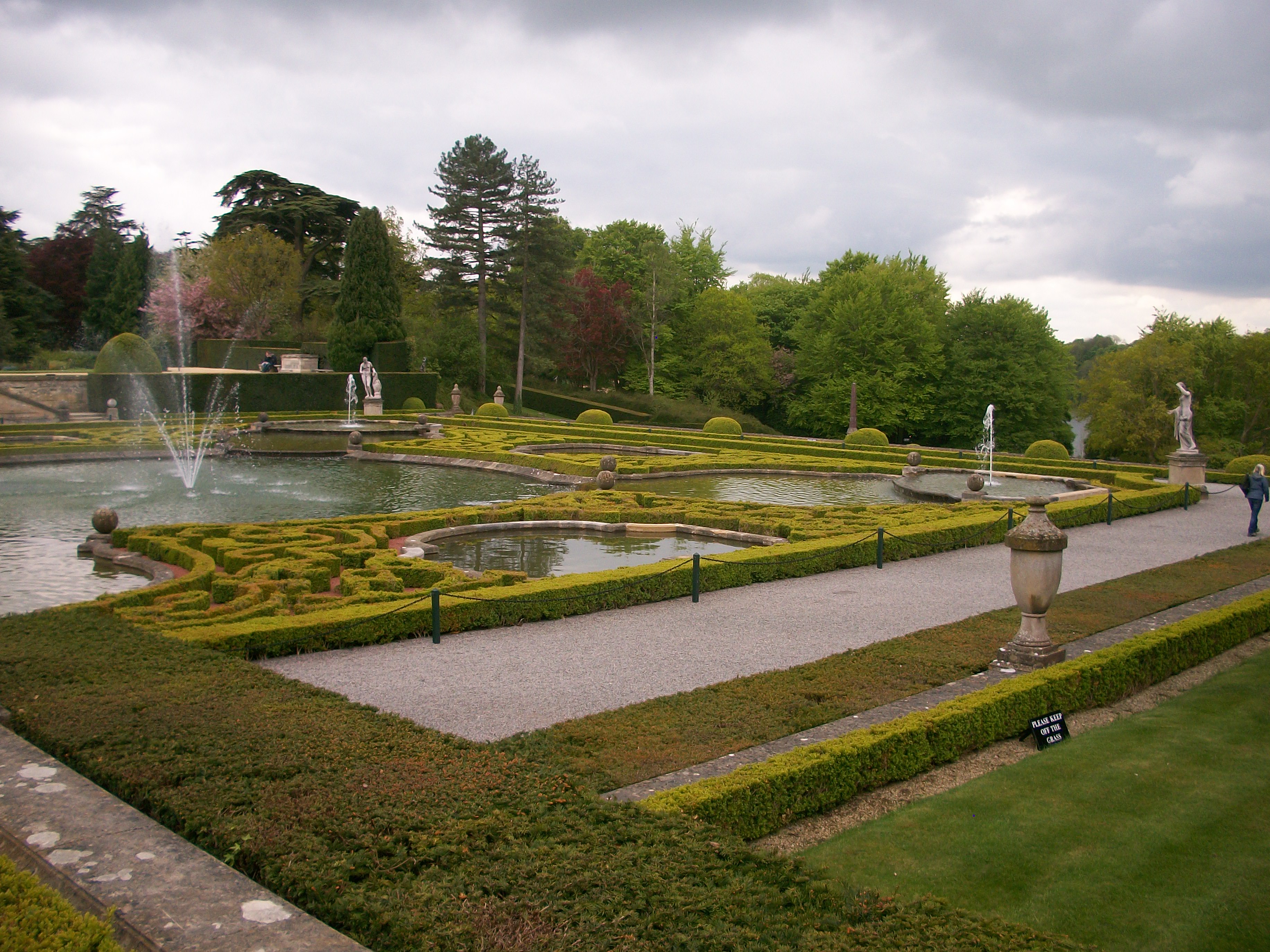 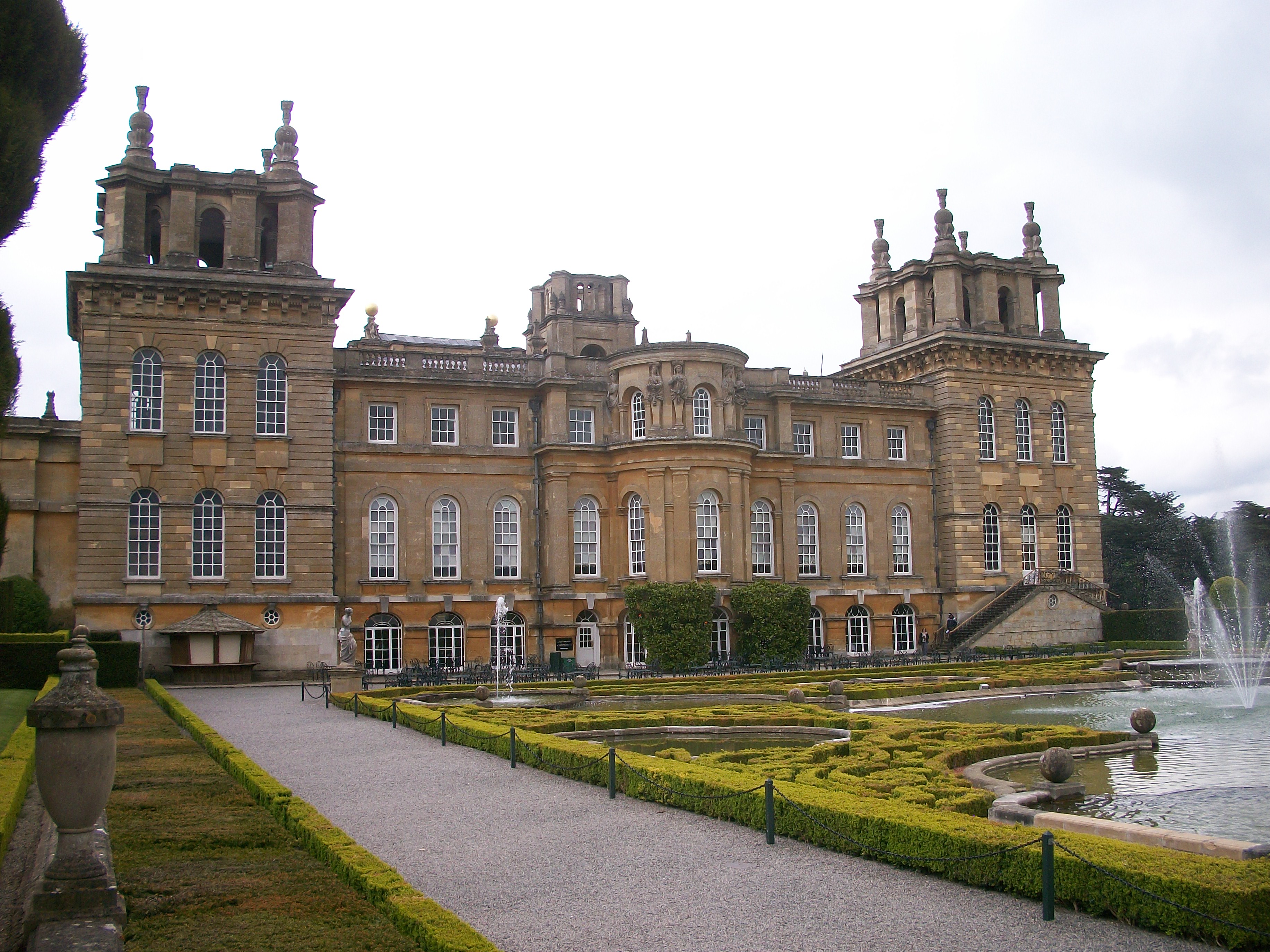 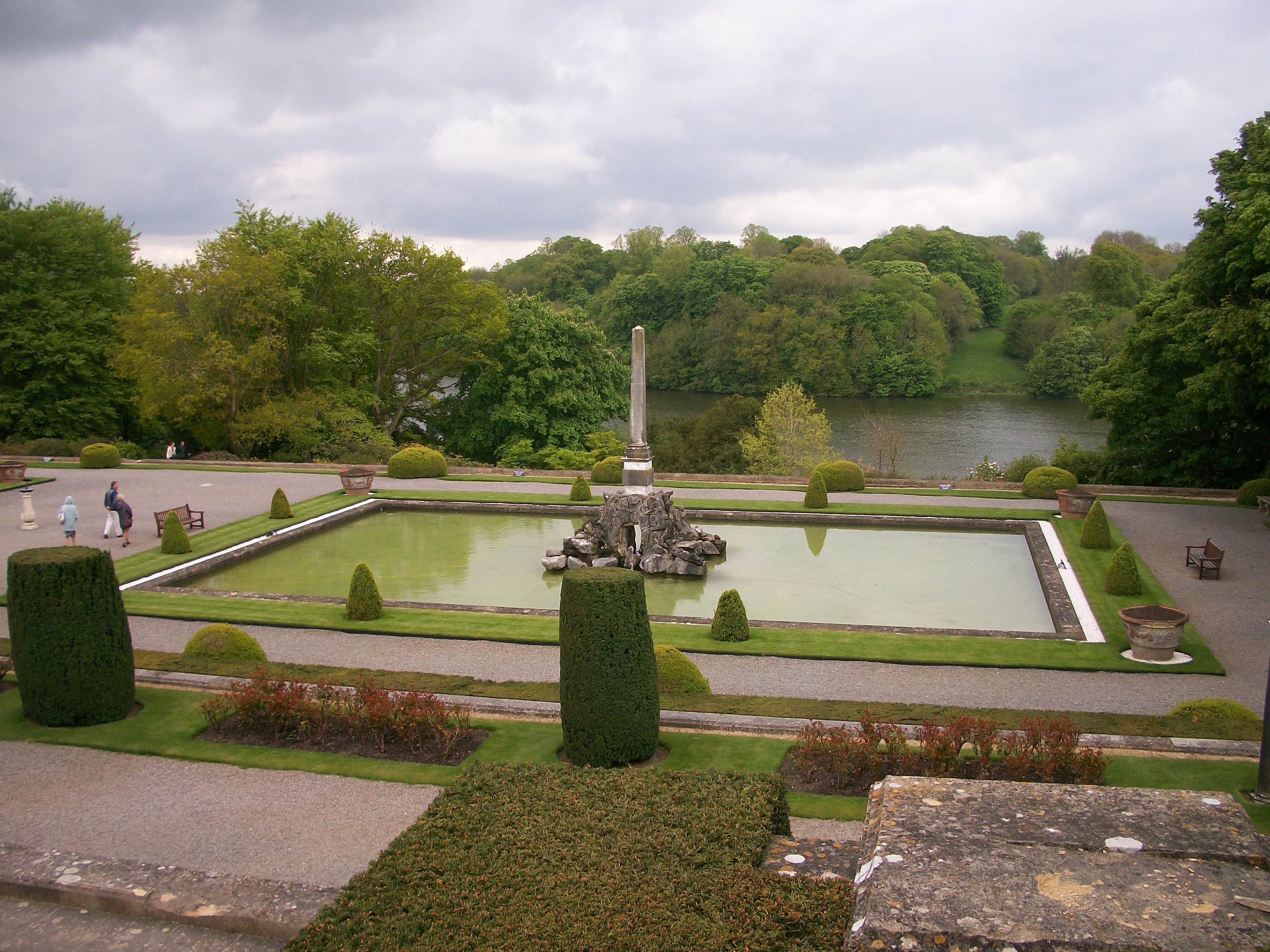 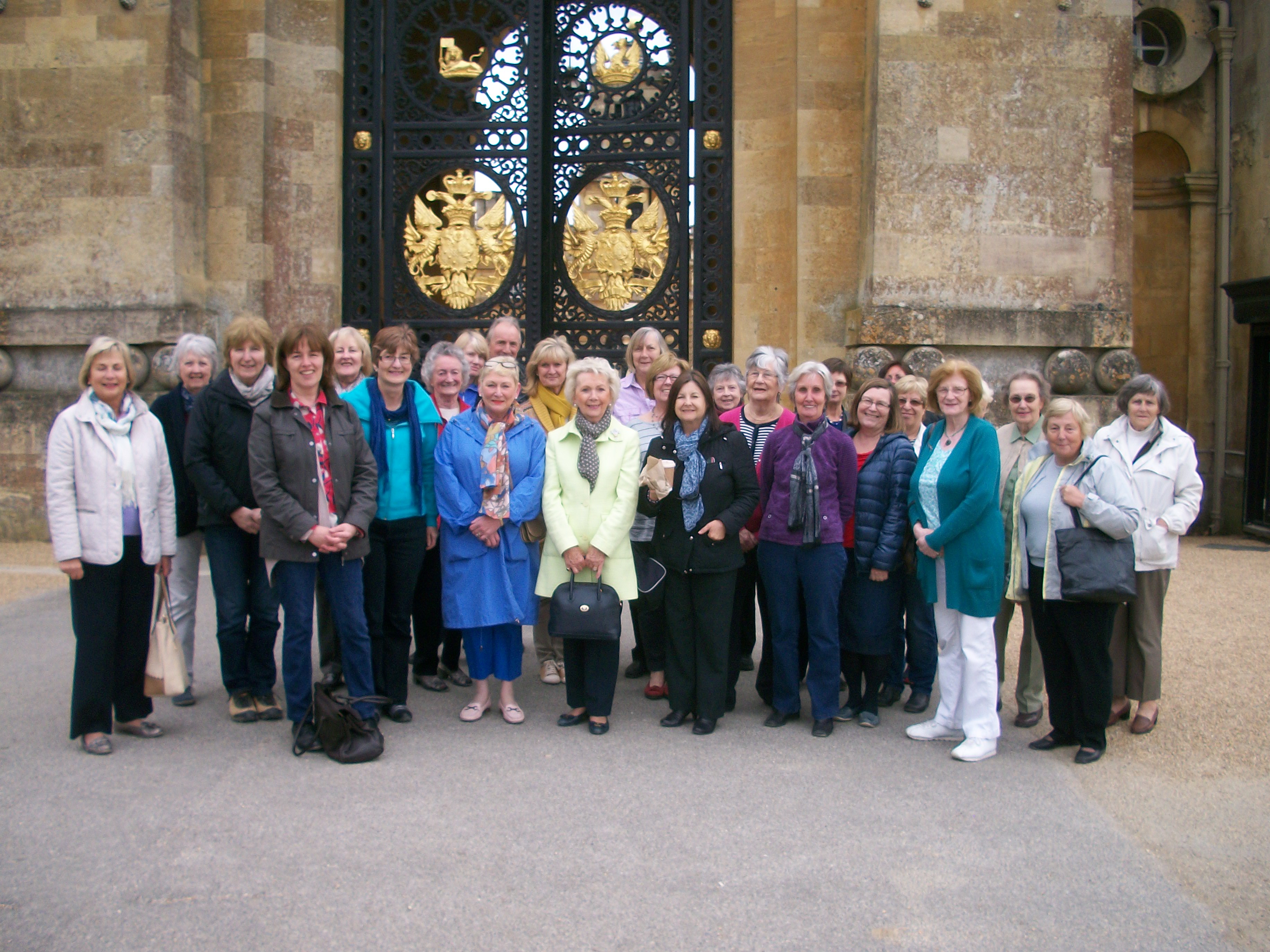 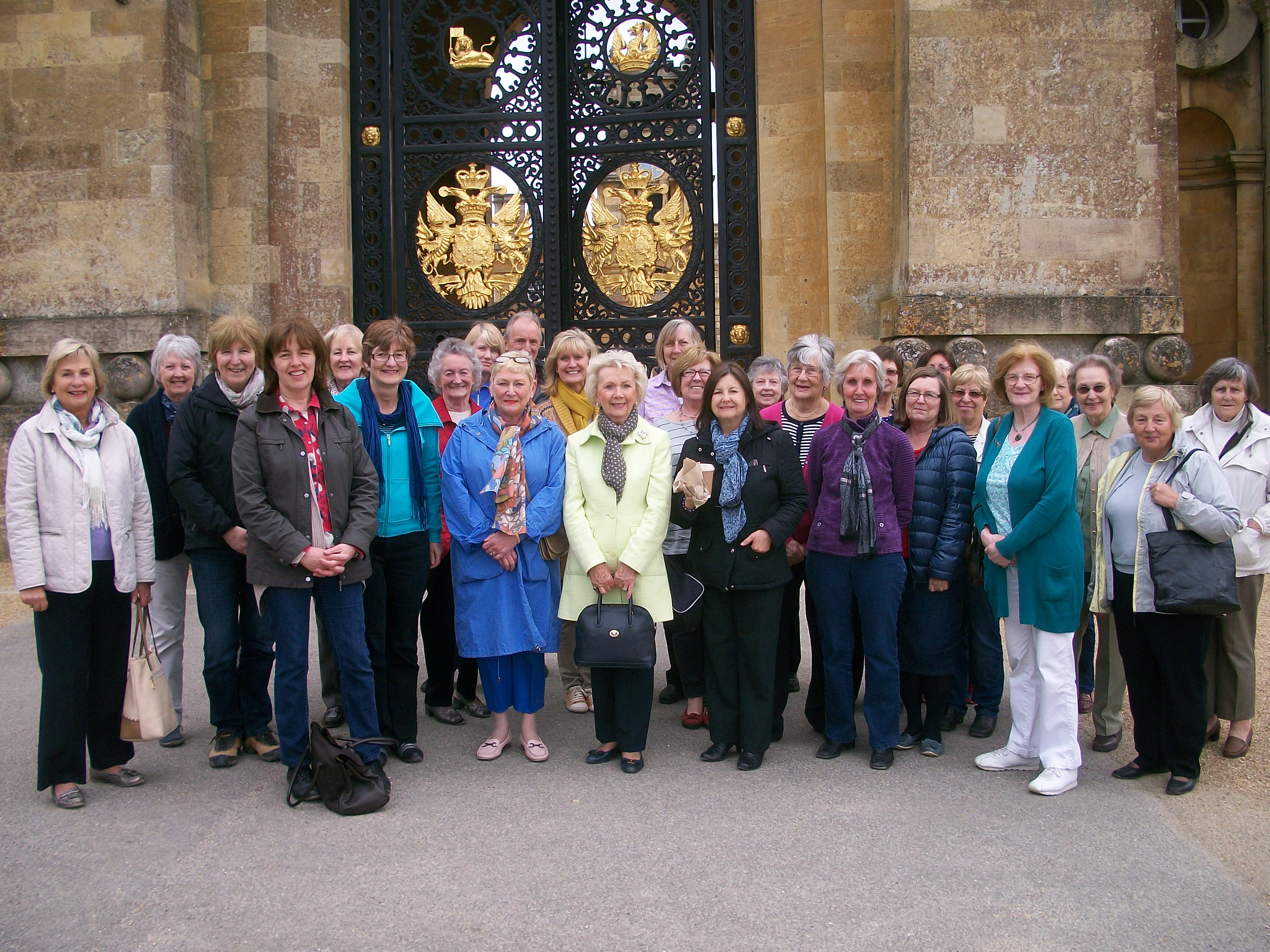 On Friday 17th May members and guests went by coach to visit Blenheim Palace. There was so much to see and do. The Palace has numerous exhibitions to see. There is the very interesting exhibition about Winston Churchill including the room he was born in. This was followed by a tour of the State Rooms. At the end of the tour we entered the Long Library. At the end of the Long Library is the magnificent organ. We were very lucky as the organist was playing the organ some of the time. There was also the exhibition telling the Untold Story of Blenheim Palace which included the use of holograms . This exhibition explained the 300 hundred year history of the Palace.

Luckily it did not rain although it was a  rather chilly day. However this did not stop many of us exploring the beautiful and very extensive grounds including the monument where Winston Churchill proposed to his wife Clementine. There is a beautiful walk around the lake ending with the the Blenheim Dam and Cascade Pumphouse.

A very enjoyable day was had by all.

48 WI members and guests set off from outside the Ursuline Convent, early doors, ready for the coach drive to Blenheim Palace. Ray, our able driver, took us expertly through rush hour traffic and after a slow start, showed admirable compassion by stopping for a quick comfort break and take-away coffees on the motorway.

Blenheim is a World Heritage Site and was created to celebrate victory over the French during the Wars of the Spanish Succession. It was a gift to the First Duke of Marlborough who was the military commander of the allied forces at the battle of Blindheim (Blenheim) on the 13th August 1704 by Queen Anne – of Kingston Market fame.

There was a lot to see in the house, which has been organised to offer two tours – one round the state rooms and another rather quirky tour, and aimed I felt at the American visitor. The US gentleman who was on my tour, thought it had been an amazing, skilfully thought out experience. I was not so enthusiastic and much preferred the buggy ride, around the grounds, guided by a very aristocratic gentleman, who had a lot of interesting stories and facts to share. The 4th Duke brought in Capability Brown to design the surrounding parkland and the 9th Duke created the formal gardens east and west of the Palace. The most famous member of the family was Sir Winston Churchill who was born at Blenheim and was the grandson of the 7th Duke. The current Duke is the 11th and has been responsible for making the house “pay its way” with restaurants, shopping opportunites, pleasure gardens etc etc.

We sadly left at 4.30pm after a group photograph of the Wimbledon WI and there was still a lot more to do and see. We had ghastly traffic on the way home, but arrived all safe and sound at around 7.00pm. My thanks goes to Gillian, ably aided by Daphne for a well organised day out. They certainly deserved the glass of wine I saw them both have at lunchtime – they probably needed two!